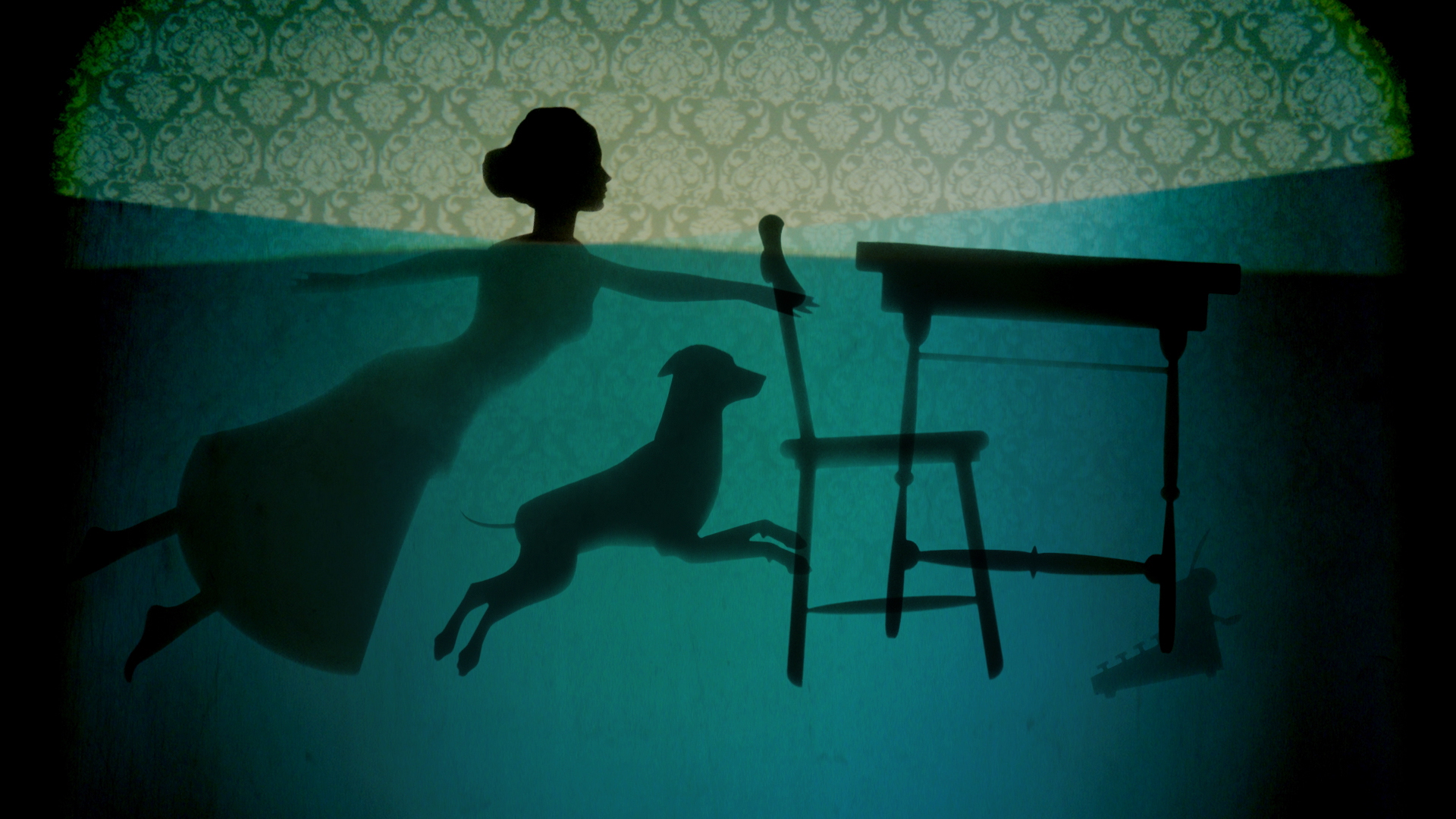 As part of the RTÉJunior ‘HerStory’ project, Caboom was commissioned to create a 2-minute animation about Irish Suffragette Laura Geraldine Lennox. The piece was produced by Damian Farrell and Elaine Gallagher. This short animation is an introduction to Laura and one of the many incredible things she achieved throughout her life. It is a huge challenge to do justice to the life of a person in two minutes but working closely with Laura’s direct relations, we discovered one anecdote that said so much about Laura that would work well for the film. In 1928, the river Thames burst it’s banks, flooding the nearby streets and ultimately taking the lives of 14 people. Many perished due to flooding of basement flats where the less well-off lived. On that fateful night, Laura lived in Vauxhall, on the south side of the river Thames. She was awoken in the early hours of the morning by her dog, alerting her to the water streaming in under the front door. Laura immediately went out into the street and spent the night leading as many people to safety as she could. The animation reflects a little of Laura’s effort, determination and selfless actions in helping others; something she did throughout her life. The event made such an impact on Laura that it became her mission to ensure that women and children had better accommodation and a safer place to live. She ran a secretarial and service bureau, was a founding member of the committee for Women’s Pioneer Housing Association, and of the Women’s Auxiliary Service.

The style of the animated piece is very much inspired by the work of Lotte Reiniger, the German pioneer of silhouette animation, who produced incredible films in the mid-1920s including the world’s first animated feature film, 10 years before Walt Disney’s ‘Snow White’.

The storytelling is simple and linear, like a picture book, where each page turn takes the viewer to the next setting in the story. The film is made using a combination of simplistic shadow puppetry, animation and overhead projection combined in After Effects.

The characters are ‘paper-puppets’ designed and then laser cut from rigid paper. These are then jointed using brass fasteners. Puppeteers (Colin Purves, Mark Cantan & Damian Farrell) manipulate the puppets using rods and tabs working around an overhead projector; some of the tabs can still be seen in the film. The final movement is projected onto a large screen where it is captured on camera.

Director Of Photography, Richard Kendrick filmed the screen embracing all the flaws that a hand-made process like this will create. Overhead projectors like this create distortion and some colour separation around the edges of the black shapes.

The fabric screen itself has some movement and texture in it and colours tend to have a transparent quality to them when projected. There is light spill and bleed around the edges and the registration of elements is not always 100%, but this adds to the aesthetic. The backgrounds are made up of images printed on OHP acetates and collaged together on the lens of the projector. Everything in the film was captured using the process described above and all the elements were composited in After Effects.

The film features the voice of Kate Fitzgerald who submitted Laura’s story to RTÉ. Laura Lennox was Kate’s great-great-grand-aunt.